Cathryn Stephens, A.A.E., came to the Eugene Airport in January 2007 where she is now airport director overseeing the day to day operation of EUG. An Accredited Airport Executive, Cathryn serves on the Board of the American Association of Airport Executives and as chair of the AAAE Diversity Committee. She is past-president of the Northwest Chapter of AAAE and the Oregon Airport Management Association. Prior to her work in the aviation industry, Cathryn worked for 16-years in television news as a reporter, anchor, producer, and photographer, in addition to experience in radio and newspaper. She holds a Bachelor of Science in Technical Journalism from Oregon State University. Cathryn recently earned a Master of Science in Applied Information Management from the University of Oregon and was awarded the prestigious Capstone Recognition Award for her research paper Best Practices in IoT Implementations at Small Commercial Service Airports. Cathryn serves on the Transportation Research Board of the National Academies Airport Cooperative Research Program Oversight Committee, the Eugene Area Chamber of Commerce Economic Development Council, and as ex-officio alternate on the Travel Lane County Board of Directors.

Andrew Martz grew up in Eugene, OR and completed a B.S. in Biology and Chemistry from the University of Oregon and earned a Master’s Degree in Public Policy from Cal State Monterey Bay. An Accredited Airport Executive, Andrew currently serves as  2nd Vice President on the Board of the Northwest Chapter of the American Association of Airport Executives (NWAAAE), is Co-Chair of the NWAAAE Communications Committee, and serves as 1st Vice President on the Board for the Oregon Airport Management Association (OAMA). Prior to joining the management team at EUG, Andrew worked for Alaska Air Group,  owned a marketing company in Monterey, CA, and worked in Hollywood, CA creating marketing for major motion pictures.

Patricia Haley is the director of finance and administration at the Eugene Airport. She earned her Bachelor of Science in Management in 2007 and has over 19 years of experience in public finance and administration. Prior to coming to the Airport, Patricia managed the Planning and Development Department Administration Team and provided financial management for the Urban Renewal Agency and Parking Program. She has managed intergovernmental grants between County, State and Federal organizations with Lane County and at the City of Eugene Planning & Development Department. Prior to public service, Patricia co-owned a road construction company for 15 years. Patricia enjoys live music, travel, gardening and spending time with her children and grandchildren.

Born and Raised in Eugene, Oregon, Randi first started her working career at age 15 with the Lane County Sheriff’s Office.  A graduate of North Eugene high school, she in enrolled at LCC where she earned a certification in Office Administration in 2001.  She went on to work at local offices around Eugene building her skills and her resume.

In 2003, Randi started her Airport/Aviation career working for SkyWest Airlines in Eugene.  After four years of working the ramp, ticket counters, boarding gate, and other administrative duties, Randi decided to go on to a different career path for a short time.  In March 2011, Randi was back at the airport, but this time hired on with the City of Eugene - Airport Administration Office.  Randi obtained her Certified Member Certification (C.M.) through the American Association of Airport Executives (AAAE) in 2019.

An avid Oregon Duck football fan, Randi loves to travel, spend time with her dog, Wilson and her family & friends.

Daniel Durazo, came to the Eugene Airport from the City of Eugene’s engineering department in 2009 as the Airport Project Manager.  Daniel oversees the day to day construction operations at the Airport. Daniel is responsible for managing construction of both airside-landside development and maintenance facilities. Part of Daniel’s day to day operations include; project planning, coordinating work with government regulatory agencies to ensure activities comply with federal, state and local laws, policies along with rules and regulations.  Daniel also works closely with consultants and contractors overseeing the construction design review.

Tammie started with the City of Eugene in October 2002 and joined the Eugene Airport Administration in December 2004. In 2006, Tammie moved into Airport Operations as the Airport Compliance Coordinator, administering the credentialing program and regulatory manuals. She worked closely with the TSA as an alternate Airport Security Coordinator to ensure regulatory compliance. Tammie has a Bachelor of Science from Western Oregon University. Tammie has earned her Airport Certified Employee (A.C.E) accreditation in Airport Security and obtained her Certified Member status with the American Association of Airports Executives in 2019. Tammie loves to travel, and spending time with family and friends in her spare time.

Mike McNatt began his career at the Eugene Airport in 2002. Mike started his career at EUG in the airport operations department, later moving to airside-landside maintenance department where he became the Lead Worker. Mike was promoted to airside-landside maintenance supervisor in 2014, overseeing airfield compliance with FAA standards and landscaping on the public areas.

Chuck has lived (off and on) in Eugene since 2001 and loves living here. He started his professional career enlisting in The Marine Corps and has pursued many careers including Facilities work for a school district, automotive mechanic, work in the petrol chemical industry, and as a utility worker for a water company. His Career with the City of Eugene started in 2001 as a temporary worker in Public Works Engineering, where he was able to keep advancing as a lead worker and then supervisor and Project Manager. Chuck credits the city with the opportunities of personal and professional growth that helped him be successful in his pursuits and wanted to come back to work for the city again. Chuck was fortunate to get hired on at Public works maintenance in 2018 before coming to work at EUG Airport.

Mariah grew up in St. Helens, OR and completed a B.S. in Political Science and a B.A. in Sociology from Idaho State University. She then moved to Eugene in 2019 and earned a Master’s Degree in Public Administration from the University of Oregon. Prior to joining the management team at the Eugene Airport, Mariah worked for Lane County Land Management as a Planner. Outside of work Mariah enjoys spending time with family, hiking, and being outdoors. 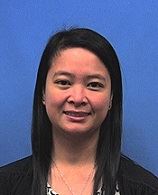 Odette Oppe grew up in the Philippines and graduated from University of Santo Tomas, Manila with a Bachelor of Science Mathematics degree.  She worked as a database programmer in Manila before moving to Vancouver BC, Canada in 2003.  She met her husband and moved to the United States in 2009. She has lived in Texas, Washington and Oregon.  Odette is currently working for the City of Eugene, Eugene Airport as a Financial Compliance Officer managing the day to day financial operations of the airport, and ensures the organization is in compliance with rules and regulations of all grants, local, state and federal.  Prior to coming to the airport, Odette was part of the Housing Team of the Planning and Development Department of the City of Eugene where she managed the Housing and Urban Development grants.  Having family and friends all over the world, Odette enjoys visiting them and exploring new places. 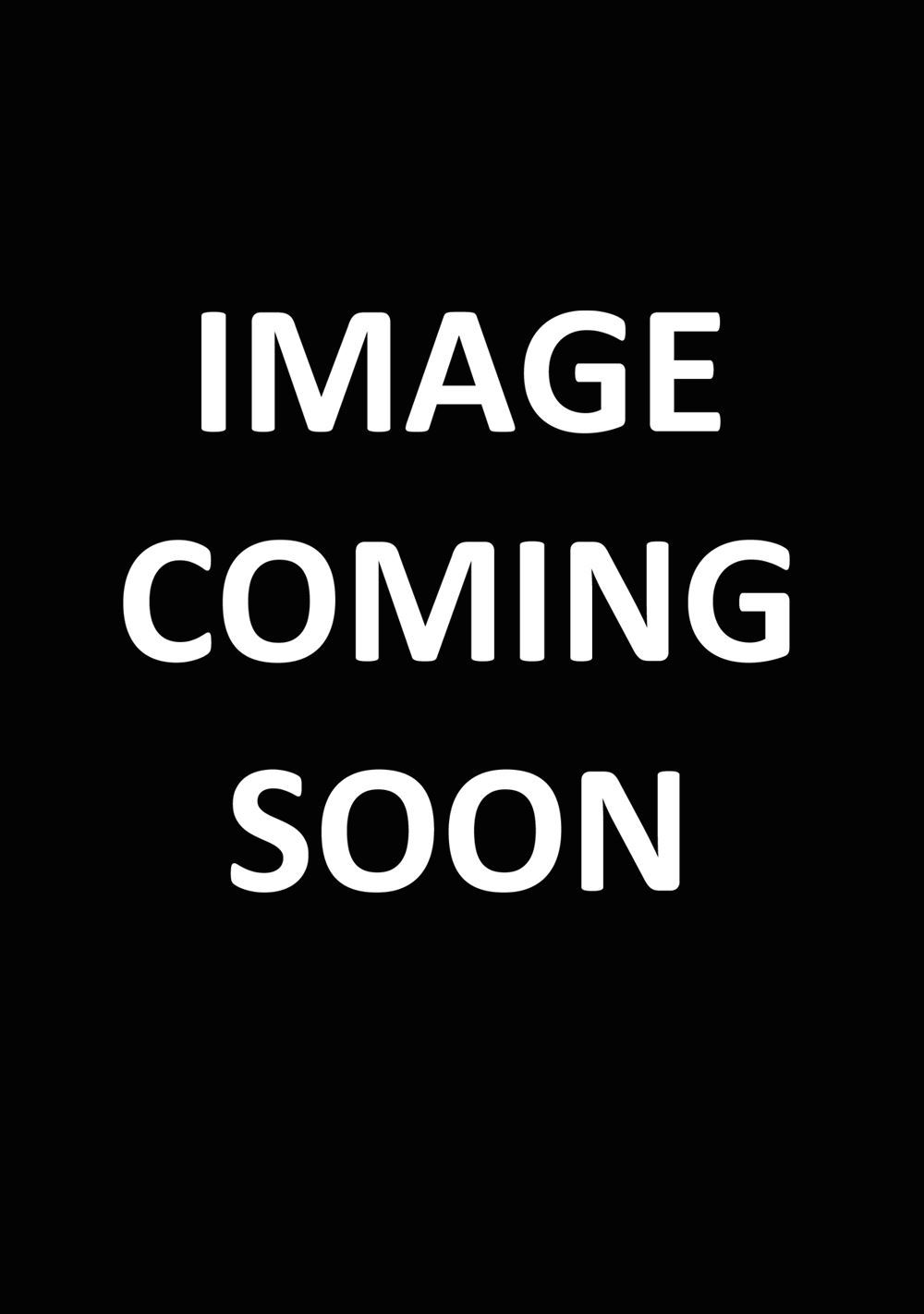